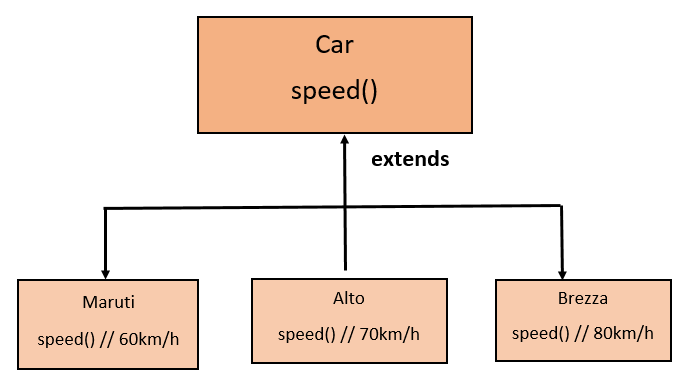 In Java, inheritance allows us to reuse code by creating subclasses that inherit all the properties and methods of a parent class.

In inheritance, we inherit the properties and methods of a parent class. This means that any changes made to the parent class will automatically be inherited by its child classes.

Inheritance is one of the fundamental concepts of object oriented programming (OOP). It allows us to reuse code and reduce the number of lines of codes required to write programs. Inheritance works by creating a child object based on the parent object. This means that any properties and methods defined in the parent will also be available to the child. It's not necessary to define every property and method in the child class because the parent class has them.

When should we use inheritance ?

There are several reasons why we use inheritance. One reason is to reuse code. If we have a lot of similar code, we can put it into a base class and then extend that class with different features. Another reason is to make our programs more flexible. If we need to add new functionality later, we can just add it to the base class instead of having to rewrite everything.

Creating objects with superclass reference, allows a common type for the objects.

It is easier to iterate over the objects as they are of the same type. Using the instanceof keyword we can check which subclass the object belongs to in the for loop.

Here is an example of inheritance in Java. We start with a base class called Animal. Then we create two subclasses of Animal called Dog and Cat. In both cases, we inherit from Animal.

The above speak() method shows polymorphic behavior depending on subclass object